JOIN US FOR A LIVE ONLINE WORKSHOP - Only ONE space available!

“... you must differentiate yourself, which means do something a little unconventional and innovative. You must do something that’s above and beyond what’s expected. And whatever you do must have an emotional impact on the receiver.” Tony Hsieh

Transform your story beyond the everyday!

Nov. 3, 4 or 5 -  Meet online "face to face" and "one-on-one" with an instructor for a 30-minute manuscript consultation and critique, and guidance to resolve your most pressing questions.

This advanced workshop is for those with a keen interest in memoir writing. Whether you've completed several chapters or a full draft of your story, this workshop will take your writing and your project to the next level. It will also give you the tools and support to complete your project once the workshop ends.

To provide exceptional instruction and guidance, this workshop is LIMITED  to ten writers. 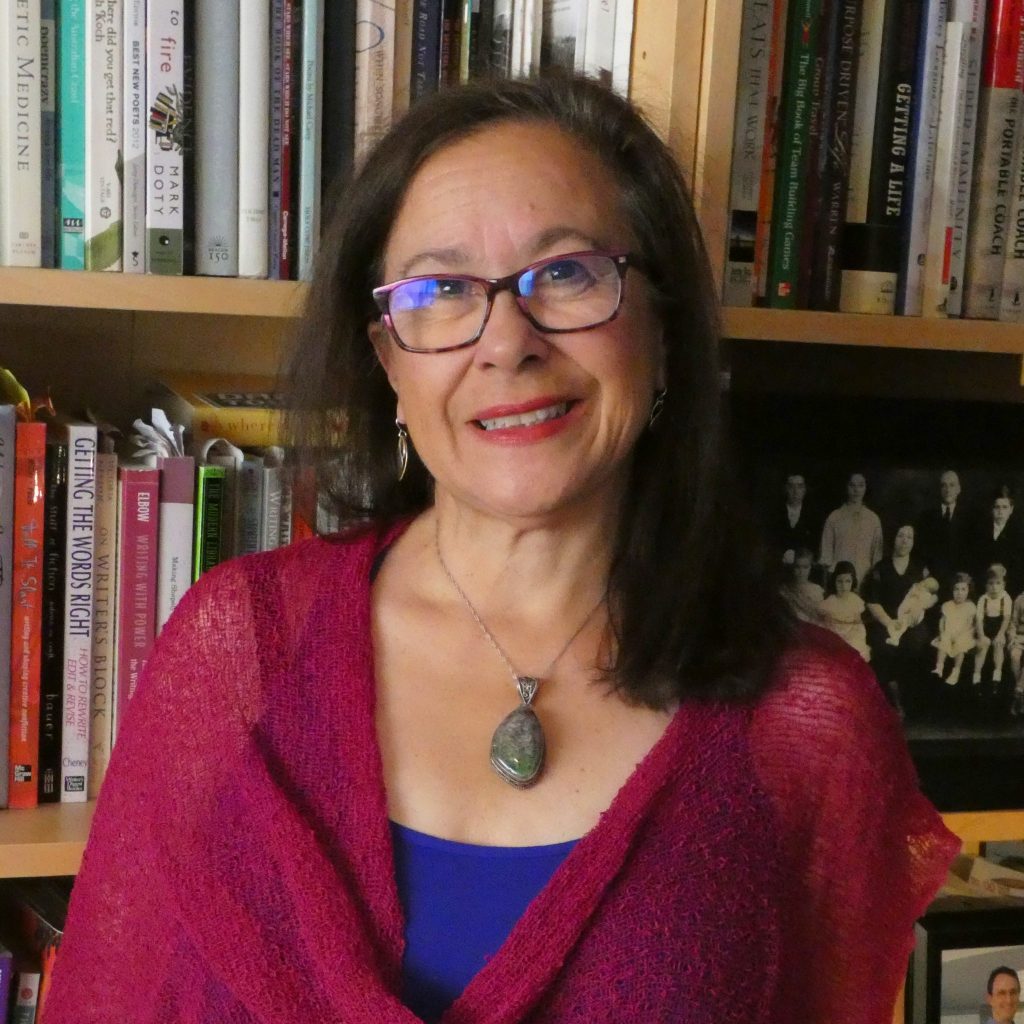 E.M. (Elizabeth) Sloan, Associate Director of Blue Sage Writing, teaches The Creative Mind at the University of Idaho, poetry at Lewis-Clark State College, and leads workshops in research through attention to detail from photographs and documents. Last summer in Boulder, Co., Elizabeth co-led the workshop, Your Legacy as Memoir: The Essence of a Life. She recently coached a writer through completion of his eco-adventure novel. 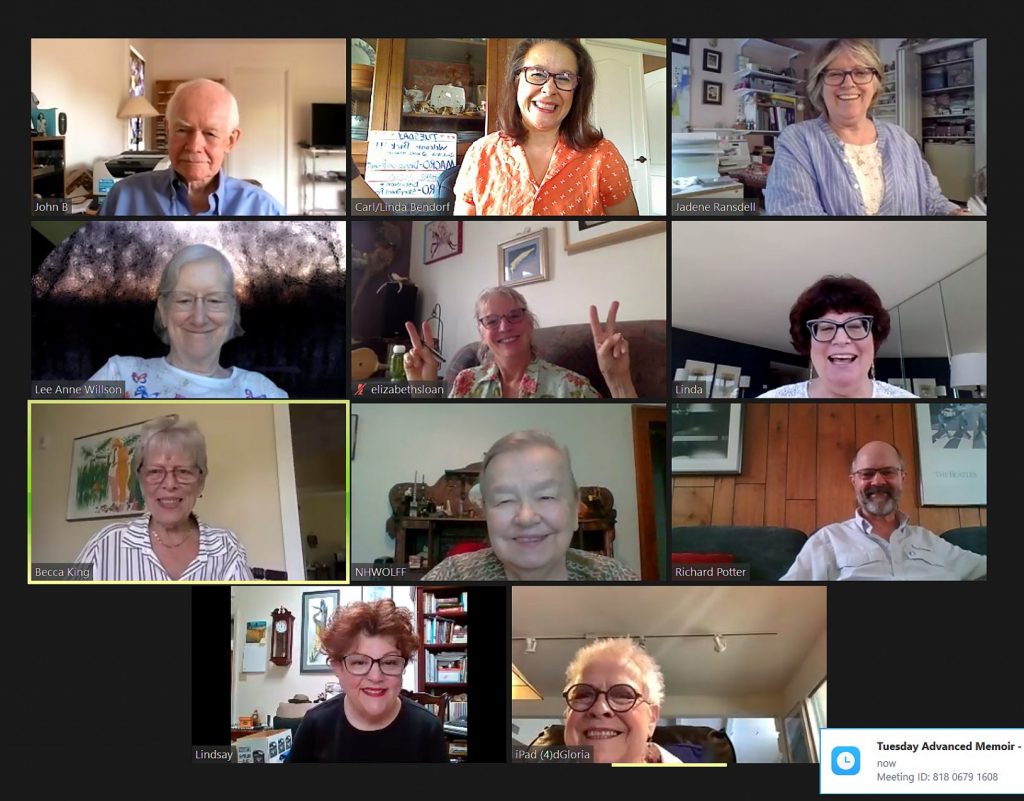 WHAT DOES LIVE ONLINE MEAN?

Your registration fee of $465 includes:

To register or if you have any questions about this unique workshop, please contact us. We'd also be happy to visit about working with you individually. We look forward to hearing from you!

Sample Comments From Past Participants

“Everything about this online workshop exceeded my expectations!”